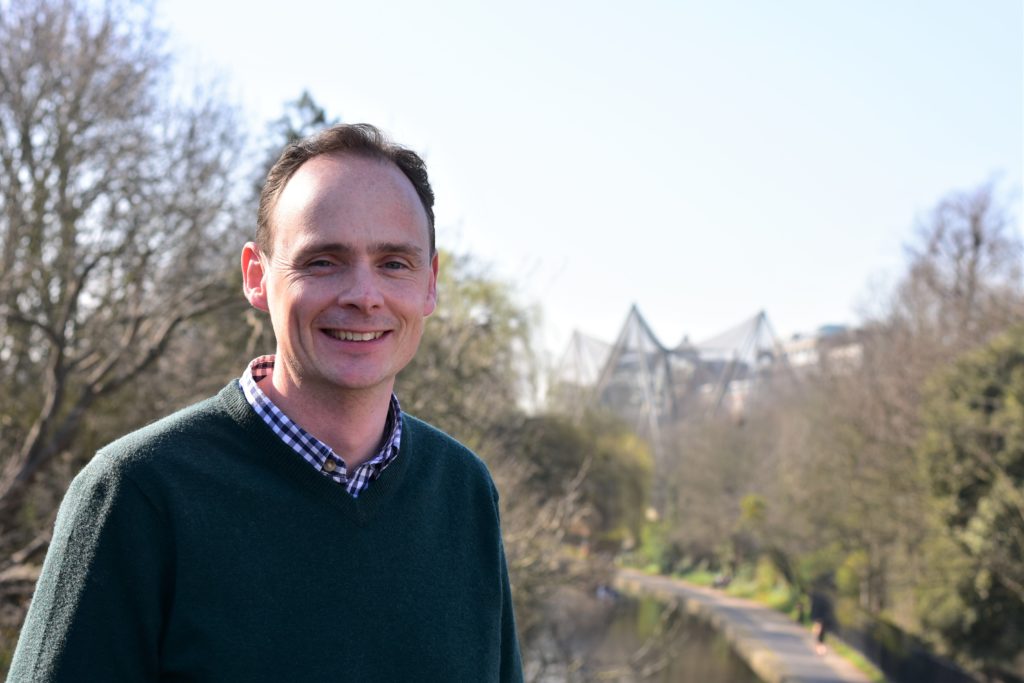 Press Release – International conservation charity ZSL (Zoological Society of London) is delighted to announce the appointment of Dr Andrew Terry as its new Director of Conservation and Policy.

In this role, Terry – former Head of Conservation Programmes and UK Development at Durrell Wildlife Conservation Trust – will oversee the delivery of ZSL’s new global strategy across six core countries in Africa and Asia: Benin, Cameroon, Indonesia, Kenya, Nepal and the Philippines.

Steering the Society’s urgent conservation efforts around the UK and across the globe, he joins pioneering scientists from ZSL’s Institute of Zoology and animal management experts from ZSL’s two world-class Zoos, to continue to shape its cutting-edge approach to field conservation.

Commenting on his new role, due to commence from 1 April, Terry said: “I am excited to be joining ZSL at such an important point in its long history. The challenges facing wildlife are now more critical than ever, as illustrated in the most recent Living Planet Report, and ZSL’s world-leading position at the meeting point between zoology, conservation and science makes it uniquely equipped to meet those challenges.

“ZSL has a fantastic reputation as a champion of the world’s overlooked species, exemplified by its EDGE of Existence programme, and I look forward to leveraging this knowledge in large-scale, integrated conservation programmes that address whole ecosystems.

“For too long conservation has been framed in terms of loss and I’m looking forward to changing that narrative to focus on the positive action we can take. Only by influencing human behaviour in a positive way can we reduce the pressure on ecosystems, improve habitat health and allow wildlife to recover.”

Terry joins ZSL following 11 years at Durrell, where he was responsible for co-developing Durrell’s new global strategy to ensure measurable conservation impact on the ground. Prior to this Terry served as a scientific advisor at IUCN’s European Programme in Brussels.

ZSL’s Director General Dominic Jermey, said: “Andrew’s experience establishing conservation programmes around the world and influencing policy made him the perfect candidate to lead ZSL’s conservation, and I am delighted to welcome him [to our leadership team]. He intuitively understands the importance of science to conservation and has the experience to drive change at an international policy level – a must, if we are to redress the balance in favour of wildlife.”

Are you part of the good crowd? Join GoodCrowd.school, school for changemakers today.